5 High-Carb Foods That Are Actually Healthy For You

“Low-carb” and “weight loss” have become somewhat synonymous with each other. And while low-carb diets can definitely be effective for losing weight, some people might end up believing that carbs are unhealthy for them.

Carbs are actually sources of energy for your body. As with any nutrient, problems arise when you have too much of it. Carbs are no different—binge too much of it, and your body might convert excess amounts into stored fat.

Eat the right types of carbs, however, and it could actually help to support your weight loss goals and your well-being! Quinoa is unique in that it is a pseudocereal – that is, a seed that is eaten as though it’s a grain.

While about a fifth of its nutritional makeup consists of carbohydrates, quinoa is also a healthy source of fiber and protein. In fact, because it is a complete protein, it even contains all of the nine essential amino acids that cannot be produced by our bodies.

On top of that, replacing gluten-free breads and pastas with quinoa may help to reduce one’s blood sugar, triglyceride and insulin levels. Similar to quinoa, buckwheat is a pseudocereal containing minerals like manganese and magnesium and serves as a healthy source of fiber and protein. It also has about 20% carbohydrates, though its carb content reaches about 70% in its raw form. Buckwheat also serves as a good source of iron, phosphorus, and generally has a richer antioxidant content compared to other cereal grains.

Studies have shown how it can benefit your heart—potentially helping to prevent blood clot formation and decrease blood pressure. This can, in turn, help to reduce heart disease risk. Furthermore, there has also been research linking buckwheat intake to prevention of high blood sugar!

Be warned, though: eating buckwheat too often in large quantities may end up making you allergic to it. As with any food, moderation is key. Beetroot is touted for its ability to provide multiple nutrients in just a few calories. In fact, just about a 3-oz serving of cooked beetroot can provide 7% of your reference daily intake (RDI) of potassium and 17% of your RDI of folate.

Numerous studies have detailed the blood pressure-lowering effect of beetroot juice—in one study, in as little as about 3 hours! Containing betalain pigments, beetroot may also contain multiple anti-inflammatory properties.

Interestingly, beets have also been associated with improving brain health. For example, an intake of beets may be useful for older adults to help them improve their regional brain perfusion within critical brain areas that are known to be associated with executive functioning. Consisting of approximately 20% of carbs, cooked sweet potato is a flavorful, easy-to-find, and even-easier-to-prepare tuber that is rich is vitamin C, potassium, and vitamin A (thanks to its high beta-carotene content), among a long list of vitamins and antioxidants.

While it is considered high in carbohydrates, a simple 100g serving of sweet potato may be able to provide for your daily nutritional needs of vitamin A, and contains lots of dietary fiber to help slow down digestion and keep you satiated. Simply steam or bake it and sprinkle cinnamon or nutmeg for a quick treat that provides ample fuel for your body. While its carb content makes up about 72% of its overall calorie content, kidney beans are also a high-protein food.

Just 3.5 ounces of kidney beans (boiled) gives you almost 9 grams of protein. Its protein quality is, admittedly, lower than animal protein. However, they do make for an affordable alternative for anyone who can’t afford the latter—which is why it is sometimes called the “poor man’s meat”.

Research has shown how consumption of 4 servings of legumes—which included beans—within a hypocaloric eating plan, can lead to improvements in specific metabolic features such as blood pressure levels and lipid profiles in obese/overweight people. The study also noted that the obese subjects on the legume-based diet attained greater weight loss results compared to those who were on a legume-free diet. Note, however, that improperly cooked or raw kidney beans can be toxic! 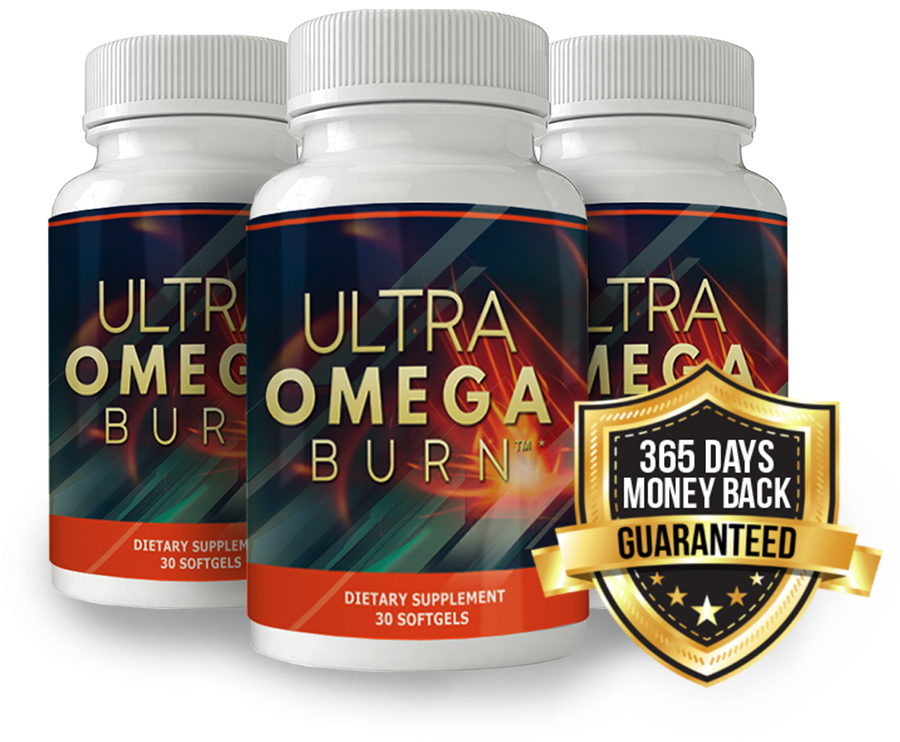 Click Here to find out more about how Ultra Omega BurnTM can help you!